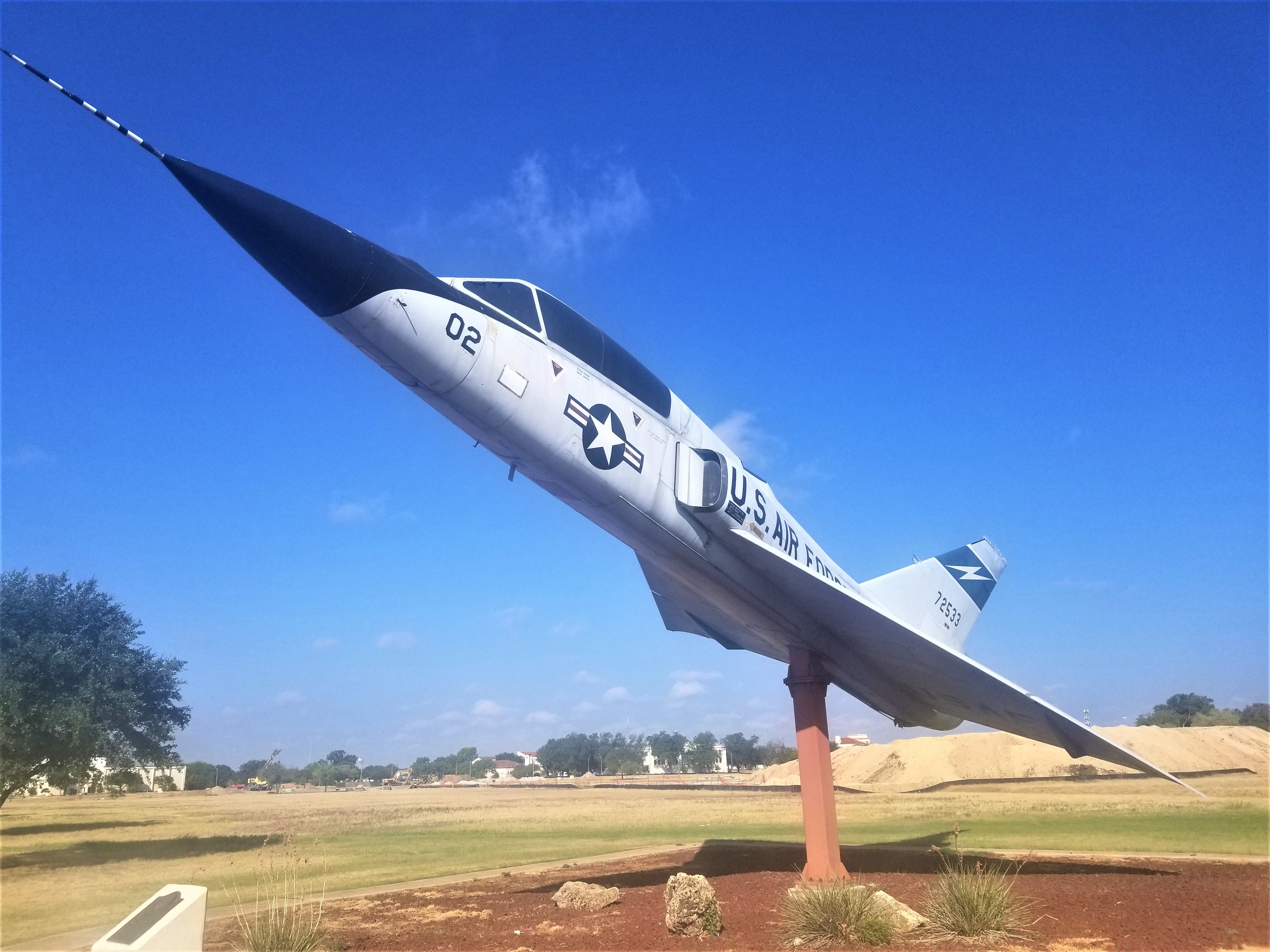 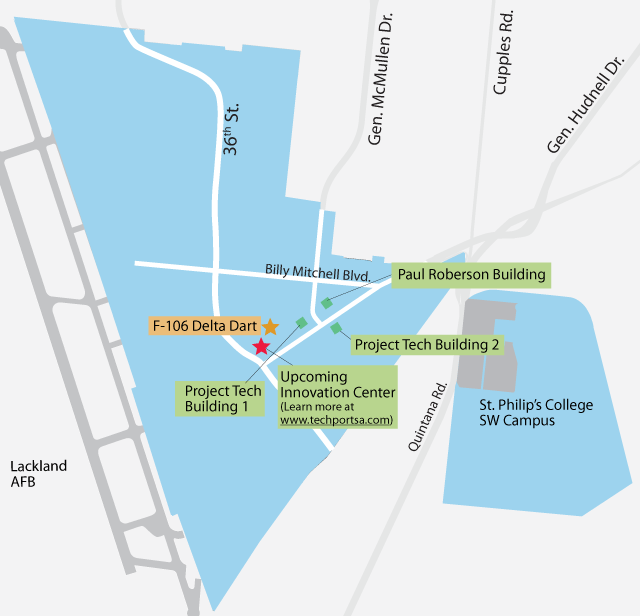 The Convair F-106 Delta Dart was the first aircraft to achieve sustained flight in excess of mach 2 speeds. Its advanced electronics pioneered the way in computer-controlled flight and armament launch. 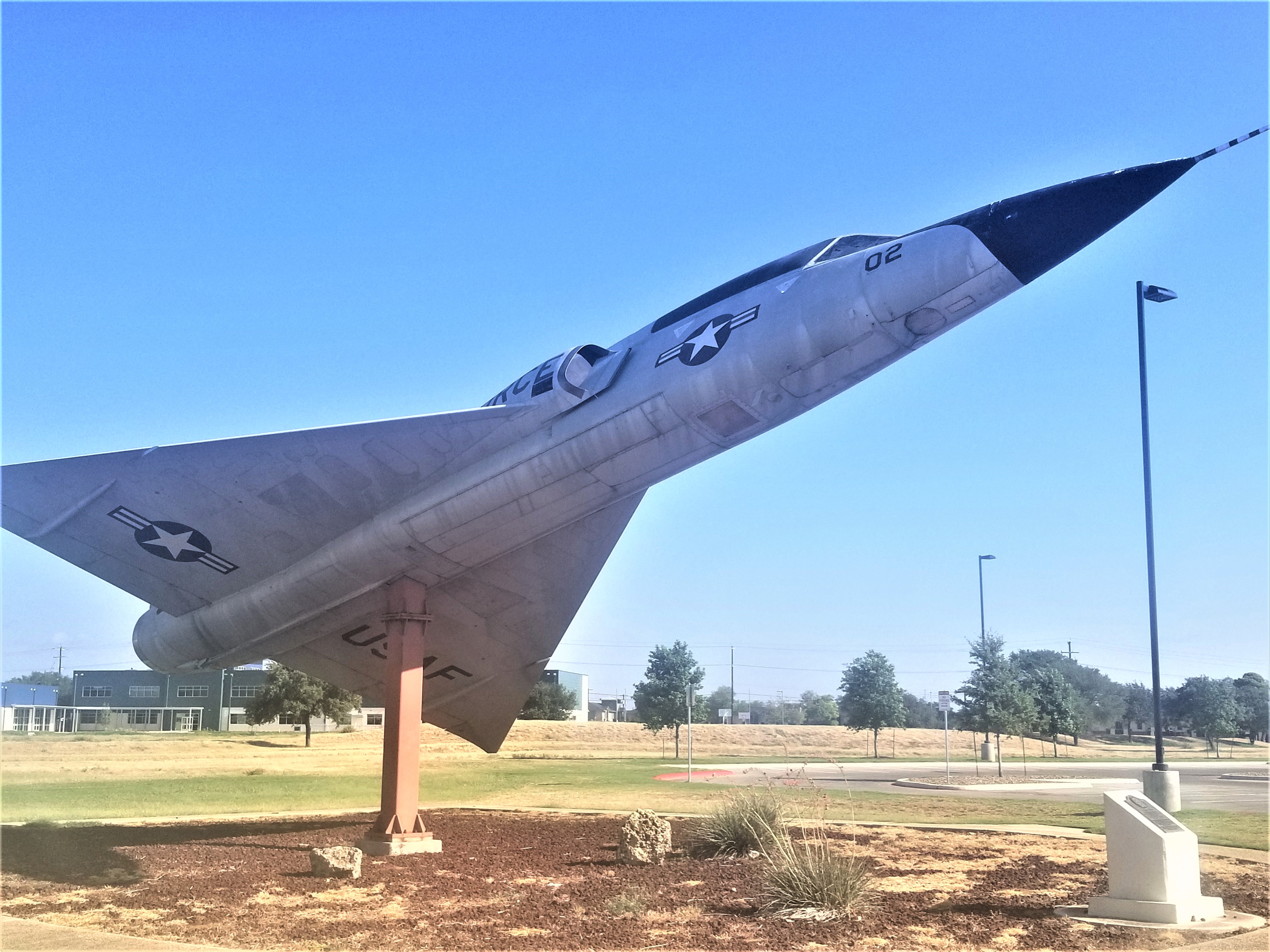 Developed as the primary all-weather interceptor for the United States Air Force, the Delta Dart was dubbed the Ultimate Interceptor from the 1960s through the 1980s. its mission was to shoot down other aircraft — particularly bombers — using electronic guidance and a fire control system. 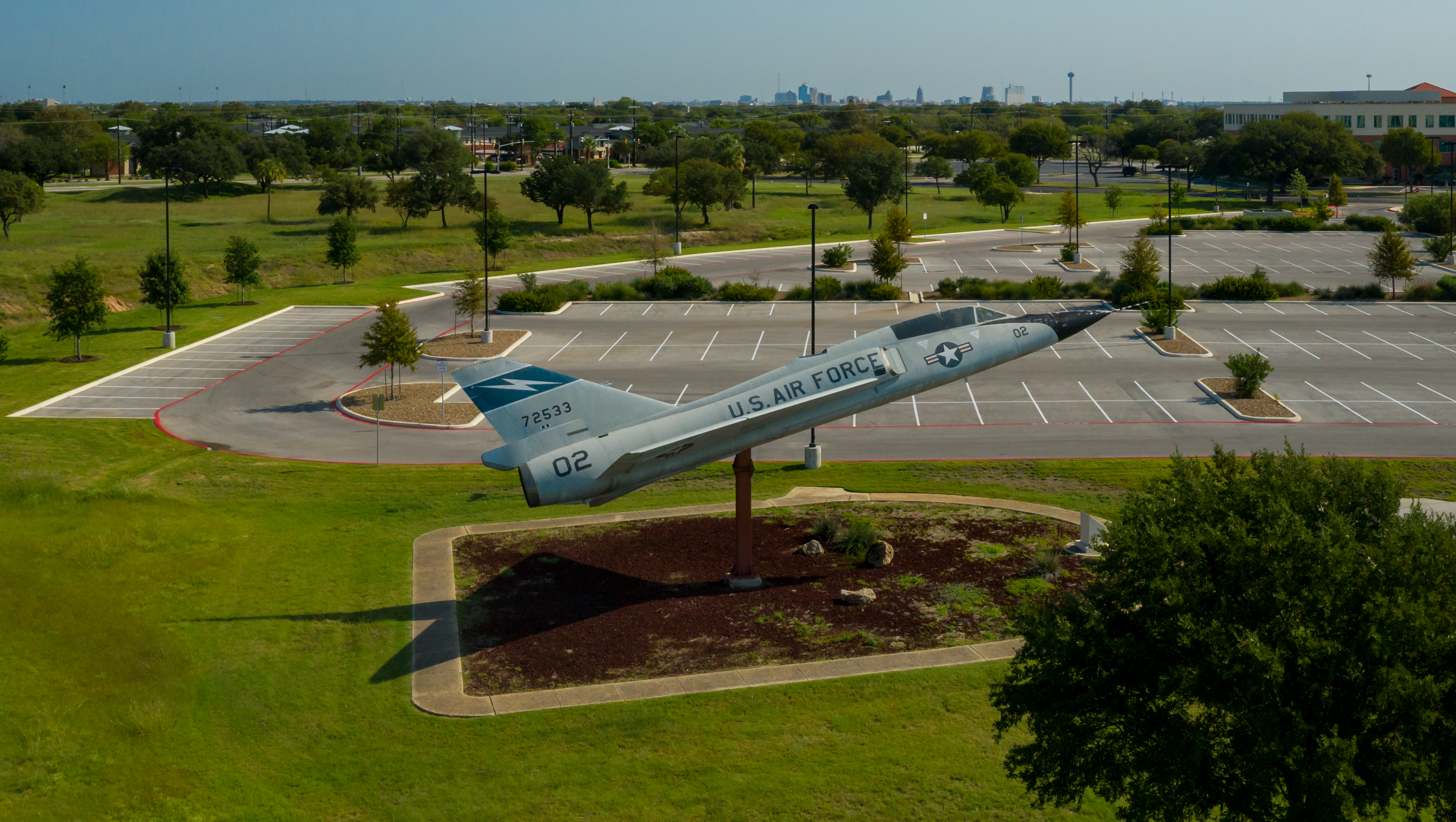 Kelly Field's main effort on behalf of the F-106A did not involve repair, but rather management - such as the purchase of upgrade kits to be installed at various depots throughout the country. Most improvements to the F-106A, which included engine upgrades, airfield lighting equipment, life support system items and aerospace ground equipment, were completed by 1963, with one of the last major modifications being the addition of air-to-air refueling receptacles in 1968. Additional modifications, particularly to the electronics systems, continued thereafter until the F-106A left the inventory in 1988. 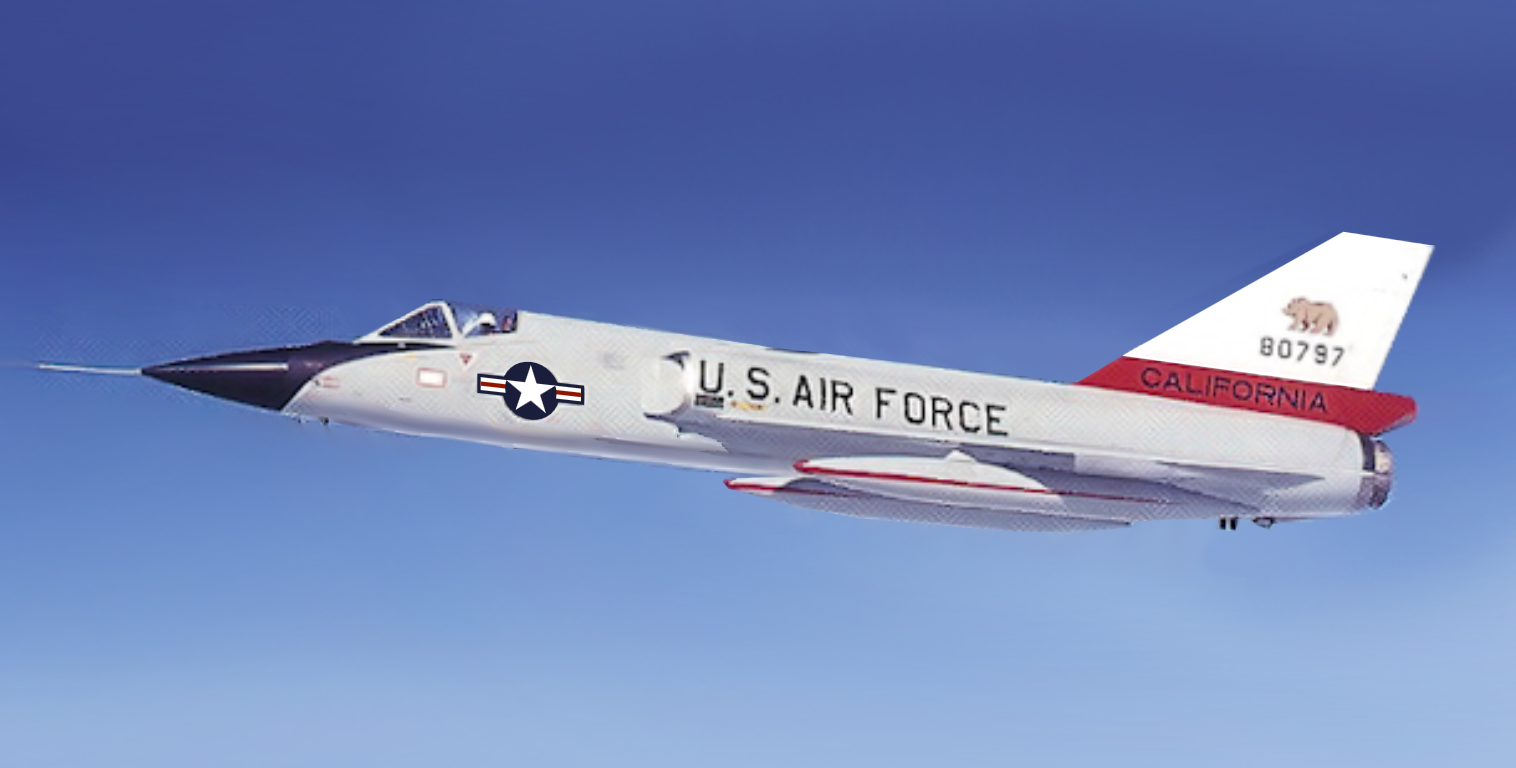 History of the Delta Dart: www.f-106deltadart.com/history.htm