Historic buildings are a learning lab connecting San Antonians with in-demand careers in an array of construction trades.

The Port is partnering with the City of San Antonio's Office of Historic Preservation (OHP), which protects the city's historic, cultural, architectural and archaeological resources, to locate its Living Heritage Trades Academy and Material Innovation Center at the Bungalow Colony — an iconic section of the campus established more than a century ago.

Largely untouched since their construction, the homes in the Bungalow Colony received official listing in the National Register of Historic Places in 2003.

With strong and growing demand for skilled construction tradespeople, the Academy prepares San Antonians to restore, upgrade and provide decades of new life to thousands of our region's buildings established before 1960 — from residences to commercial properties. 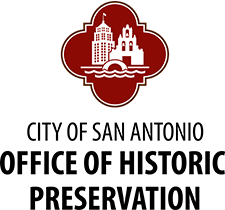 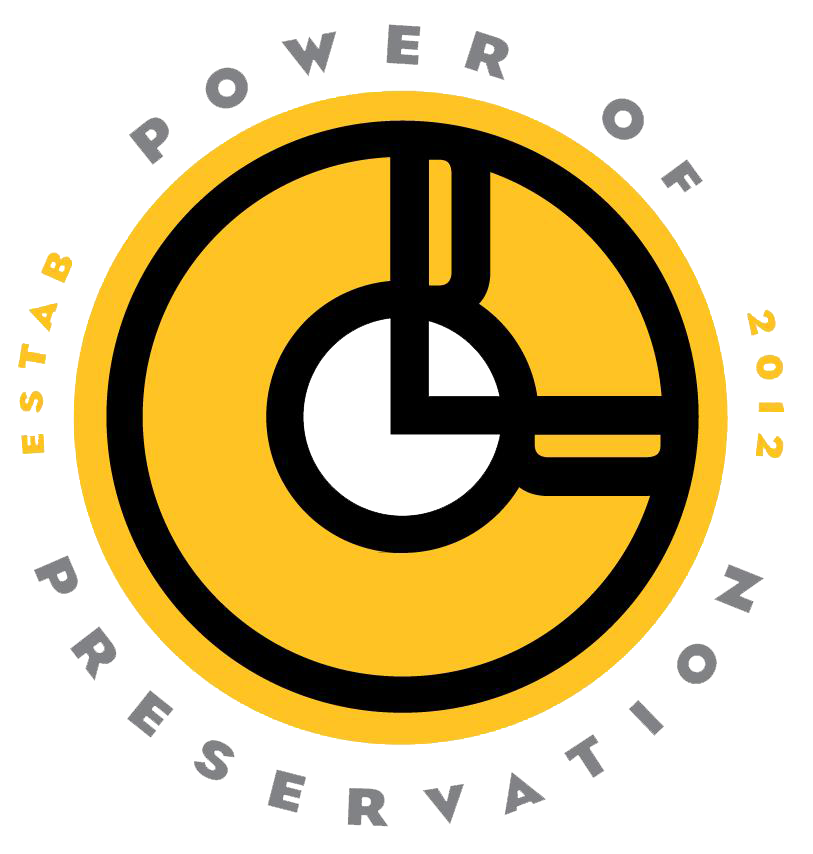 The large bungalows (former base commander residences) along the Port's main gateway on General Hudnell Drive will undergo restoration and serve as a learning lab for training programs by the city's Office of Historic Preservation.

The MIC will divert construction and demolition materials while providing support for the Academy's workforce training programs and serving as a community tool library.

Education resources and classroom instruction are provided in partnership with the nonprofit Power of Preservation (PoP). Over the past ten years, OHP and PoP workshops have offered free or low-cost training to over 2,500 people across San Antonio while providing free repairs and maintenance to our community's legacy homes. 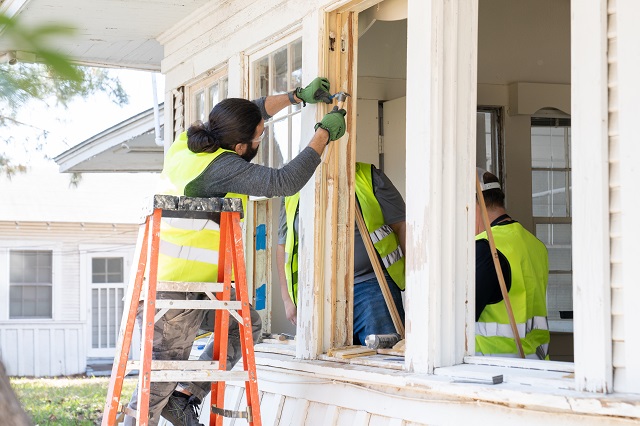 "So much of our community's history has deep roots in the southwest part of town, and it's fantastic that the City of San Antonio and the Port are working hand-in-hand to protect the legacy of the nationally-important Bungalow Colony," said Councilwoman Dr. Adriana Rocha Garcia, whose District 4 encompasses the main Port campus.

"What is especially exciting is how this program leverages our history with a focus on what lies ahead — empowering students with a new set of skills that will allow them to preserve other iconic places in our beloved San Antonio while they build their futures in great careers that are in high demand," she added.

"The rich history of the former Kelly Air Force Base informs our present-day mission," said Port San Antonio Board Chair Chris Alderete. "We are honored to support this effort by the City of San Antonio, since it preserves our proud legacy and connects it with people's talent and ambitions today. Also, as we continue to develop other parts of our campus with leading state-of-the-art facilities, it is essential to preserve some of the most iconic buildings on this property as a powerful reminder of how far we've come and of the exciting road in the century ahead."

Plans for the Bungalow Colony were initially conceived in 1918 to house military officers and their families at the former Kelly military installation. By 1920, the first of twelve homes was constructed using salvaged lumber — some of which was derived from the packing crates used to ship airplanes to Kelly Field. Consisting of one-story detached structures, the colony is a reminder of the pre-Kelly Air Force Base days, when both Kelly and Duncan Fields played significant roles in the development of the modern-day Air Force. 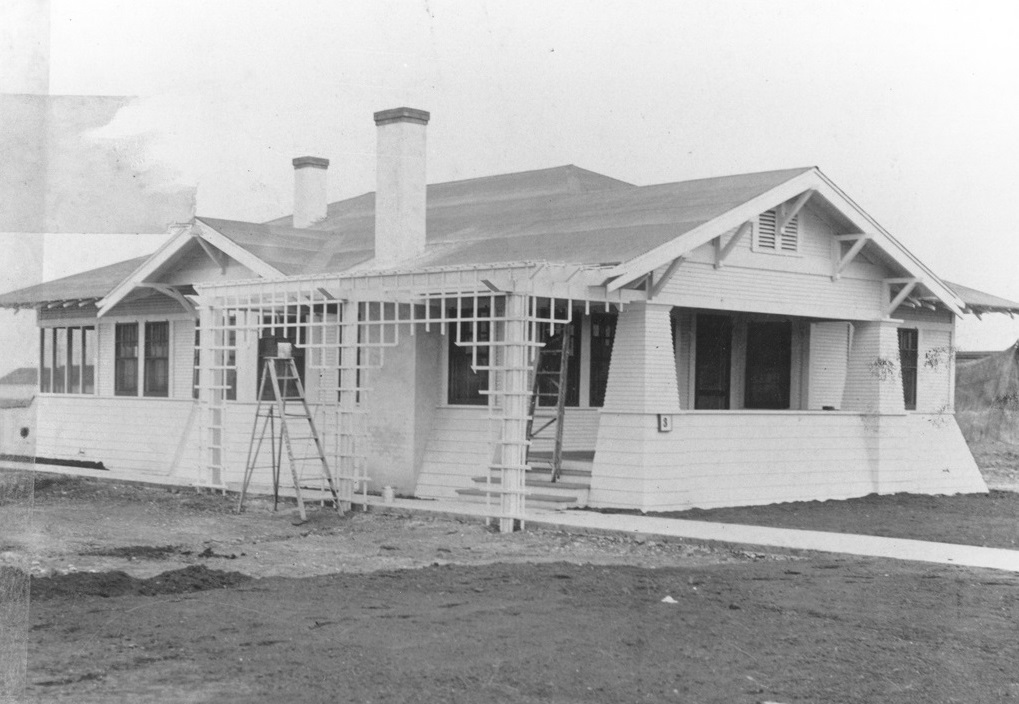 An early photo of Kelly Field — the land that would later become Kelly Air Force Base and ultimately Port San Antonio.

In addition, the Office of Historic Preservation's Deconstruction Program will operate concurrently with the renovations to the Bungalow Colony, reducing the amount of building materials that end up in local landfills. A priority for San Antonio's program is directing reclaimed materials into the rehabilitation of existing affordable housing stock of a similar construction era. Like an organ donor, a structure may have reached the end of its life, but its parts and pieces can help extend the lives of dozens of other structures.

As a culmination of both efforts, the MIC at the Bungalow Colony will serve as the "last stop before the landfill" and will work symbiotically with area nonprofit and private reuse stores to take in excess building materials and tools and redistribute them to local qualifying organizations for affordable housing preservation and production efforts.

A small business accelerator for transforming reclaimed materials into new uses is also planned for the MIC. Long-term, the MIC will work with other cities, labs and circular economy innovation organizations across the United States to share best practices, advise on future strategies and collectively establish San Antonio as the circular economy hub and reuse economic engine of Texas and the United States.

History Meets the Future: The Bungalow Colony is located just a few hundred feet away from the upcoming Tech Port Center + Arena — a facility that will include a museum, event space, a technology lab, classrooms and a 3,100-seat arena.