San Antonio, Texas — A leading producer of construction materials will launch its newest Texas operation within Port San Antonio’s 350-acre East Kelly Railport. The expansion comes at a time when the region—among the fastest-growing communities in the country—plans to undergo significant road and infrastructure improvements in the years ahead to accommodate existing road traffic and a million new residents by 2040.

San Antonio will add 1 million residents by 2040. Oldcastle is a growing player in providing materials to upgrade and expand the region’s road infrastructure to accommodate this dynamic growth.

Oldcastle Materials—one of nation’s leading suppliers of aggregates, asphalt, ready mix concrete, and construction and paving services—will establish a nine-acre site at the railport, which is located within 10 minutes of downtown and directly accessible by rail and truck. The new strategic site will allow Oldcastle’s operation to efficiently receive raw materials, prepare asphalt products on-site and quickly deliver them to road and highway construction projects throughout the region. 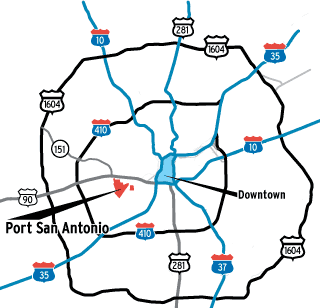 A central location at the Port accessible by rail and truck will allow Oldcastle to quickly prepare and deliver construction materials for the region’s roads and highways in the years ahead.

The upcoming plant will begin operations next spring with up to 40 employees, including on-site operators and CDL drivers. The effort represents Oldcastle’s continued investment in the San Antonio area. It is part of the company’s growing network of 47 Texas-based locations which support 1,200 direct jobs and thousands of vendor and contractor roles in the state. 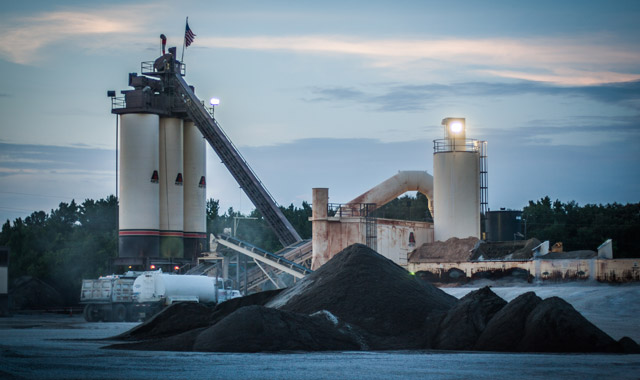 Oldcastle asphalt operation near Austin, Texas—similar to the upcoming site at the Port.

“We’re excited to partner with the Port and its team to serve the growing infrastructure demands of the San Antonio area from a new location,” said Oldcastle Vice President & General Manager David Young. “We look forward to being a part of the local southwest community as we grow our footprint in the San Antonio market.”

“Our newest logistics and manufacturing services provider will create important opportunities throughout the community,” said Roland Mower, Port President & CEO. “Oldcastle is an established industry leader—delivering the materials that help build great cities around the world. We’re proud they have chosen the Port as the place where they will build their support for San Antonio’s ongoing infrastructure growth and where they will create new jobs linked to our region’s growth in the years ahead.” 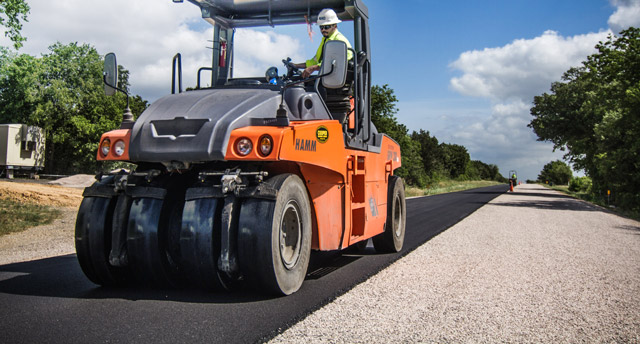 Launched in 2007, the Port’s East Kelly Railport has attracted a mix of logistics and manufacturing customers that support key industries throughout the region. Movement of railcars at East Kelly is overseen by Watco Companies, whose engine brings Union Pacific Railroad and BNSF Railway railcars into the property and delivers them directly to the Port’s tenant-customers’ facilities.

Oldcastle Materials is the largest asphalt producer and paver in the U.S., and the country’s third-largest aggregates and ready mix producer. Its 18,500 employees work in 1,200 locations across 43 states. Oldcastle’s parent company, CRH, is one of the world’s leading building materials suppliers, with over 89,000 employees and operations in 31 countries.

Upcoming employment opportunities with Oldcastle Materials will appear on the Port’s online resource for jobseekers, at www.portsanantonio.us/jobs.