WEX Foundation’s new site at the San Antonio Museum of Science and Technology supports growth of STEM education based on space exploration.

SAN ANTONIO, TEXAS—Local educational nonprofit the WEX Foundation has located its operations at the San Antonio Museum of Science and Technology (SAMSAT) in the heart of Port San Antonio’s campus—a growing hub of advanced technology employers. 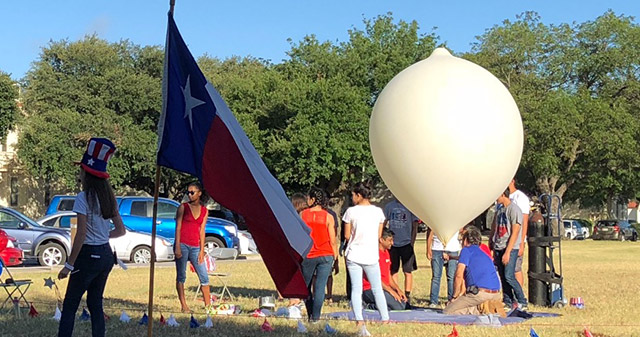 The foundation and museum have partnered for over a year to deliver several learning experiences to students. In the summer of 2018 SAMSAT hosted a high altitude weather balloon launch designed by students participating in the Lunar Caves Analog Test Sites (LCATS) project—an educational program funded by NASA and sponsored locally by the WEX Foundation.

The foundation will leverage its new location at SAMSAT to continue to access museum resources that engage students, including unique exhibits, classroom and prototyping/fabrication space as the two organizations advance their missions to grow project-based STEM learning in San Antonio. These efforts include guiding students’ education toward career paths in technology sectors that are rapidly growing at the Port and throughout the region, including aerospace, robotics and cybersecurity, among others.

“We’re excited about our partnership with SAMSAT as we continue to strengthen  San Antonio’s technology ecosystem by engaging the next generation of innovators,” said Sam Ximenes, founder and chair of The WEX Foundation and renowned space architecture expert. “Here, we will have numerous opportunities to cross-pollinate with SAMSAT and other partners as we grow our outreach to students and educators throughout our community.” 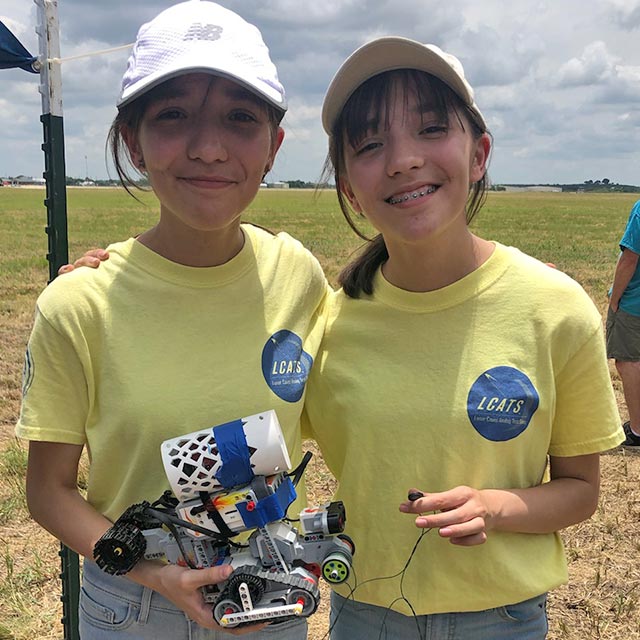 Since launching its initial facility the Port in 2017, SAMSAT has played a key role in developing strategic connections between educators and industries. In 2018 it partnered with educational nonprofit SASTEMIC, which has also based its administrative offices at the museum and used SAMSAT’s platform to deliver an array of STEM-based programs to school children in the region.

“SAMSAT is much more than a museum—it is a place that captures the imagination of our young people and then connects them with engaging learning programs that are the first steps toward bright careers in exciting professions. Those paths can include building and maintaining aircraft and space vehicles to developing innovative digital technologies that are required by industries around the world,” said museum founder David Monroe. “The WEX Foundation, with its inspiring focus on space exploration,  is a natural partner and an excellent addition to the growing number of programs and offerings that are consolidating at SAMSAT.” 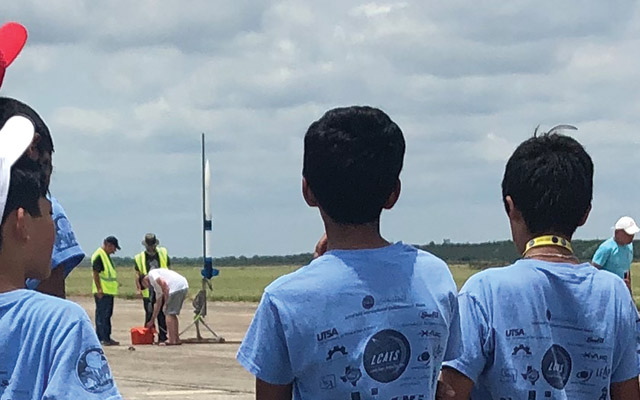 “The educational partnerships that are being developed between SAMSAT and its subtenants are invaluable as we advance our vision to build a place that connects people with opportunities, connect education with employers and connects our community’s industries with global markets,” said Jim Perschbach, president and CEO of Port San Antonio. “Adding the WEX Foundation’s programs to the growing number of educational opportunities on our campus creates another important link—inspiring today’s young people to connect with advanced technology fields that are thriving here.” 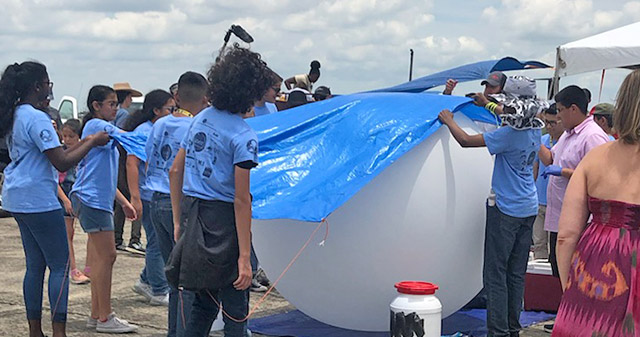 As it serves as a home to organizations like SASTEMIC and the WEX Foundation, the museum has become an essential partner in delivering STEM education throughout the community. Since it launched at the Port in 2017, SAMSAT and partners have supported over 20,000 students from area schools as part of various enrichment programs and activities. Thousands more have engaged with the museum during its open houses, held on Saturdays from 10 a.m. to 5 p.m. SAMSAT is located at 102 Mabry Dr. in the heart of the Port campus; admission to students and their families is free.

To further this momentum, earlier this year Port San Antonio announced that it is planning to build a 130,000-square-foot innovation center. The proposed facility would include expanded state-of-the-art spaces for museum and industry exhibits as well as classrooms. It would also feature a large technology arena—a multi-purpose space that would serve as a place to deliver educational programs, conduct industry demonstrations and host electronic gaming competitions, among other activities.